1,- tonnes of CO2 equals about

10% of the yearly energy consumption of a Dutch household 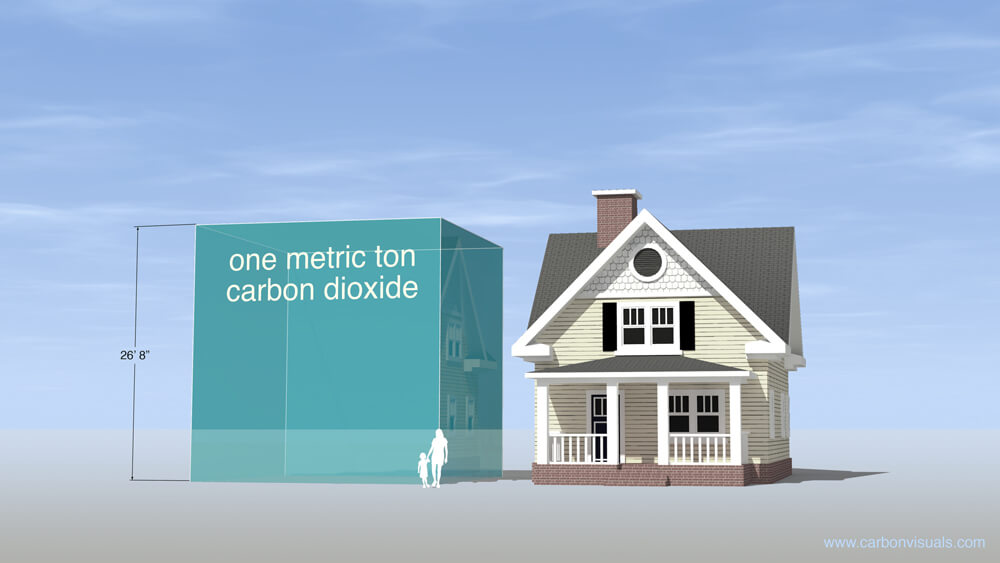 Why would I offset the carbon emissions of my flight?

Unfortunately the aviation industry is excluded from the Paris Climate Agreement. Currently aviation account for two percent of the global CO2 emissions.

The amount of air travel passengers is expected to double in the next twenty year. Air travel technologies aren't keeping up with that growth. Therefore, it's expected that emissions in aviation will increase.

Also your flight contributes to greenhouse gas emissions. But there's a way to compensate for these emissions, namely by carbon offsetting.

While we also hope that electric planes and biofuel technologies will develop soon, it's expected that this will take a few years to decades. To reach climate goals, we should act now. And you can act now by reducing your emissions and offsetting the rest via FlyGRN!

What is carbon offsetting?

Carbon offsetting works (Guardian) with a certain carbon offset scheme that allows individuals and companies to invest in environmental projects around the world in order to balance out their own carbon footprints.

Do you have an example of a FlyGRN carbon certificate?

Sure! This is an example of a carbon offsetting certificate that users receive after booking: example certificate

How do you calculate the carbon emissions of a flight?

In order to do that, we created emission factors per (passenger)kilometre that are based on the ones created by the British government. You can read more about it on our blog.

Can I also offset the carbon impact of my business? E.g. business travel?

That's defintely a possibility. Send us an email to info [at] flygrn [dot] com. We'd love to help you with offsetting the carbon impact of your business.

What what does a tonne of carbon / CO2 look like?

Artist Alfio Bonanno and architect Christophe Cornubert created a demonstration of the volume of a metric tonne of CO2 (1.1 short tons), the amount an average person produces in a month. It was made up of a giant four-sided video projector and was floating on the lake in front of Copenhagen's Tycho Brahe Planetarium during the Convention on Climate Change. Thanks to Treehugger.

Can I also offset my train / car / bus journey?

That's certainly possible. We didn't create a calculator for this yet, but this calculator is a great start. When you've calculated your emissions you can directly offset this amount via the 'direct offset module' under the carbon calculator on this page. 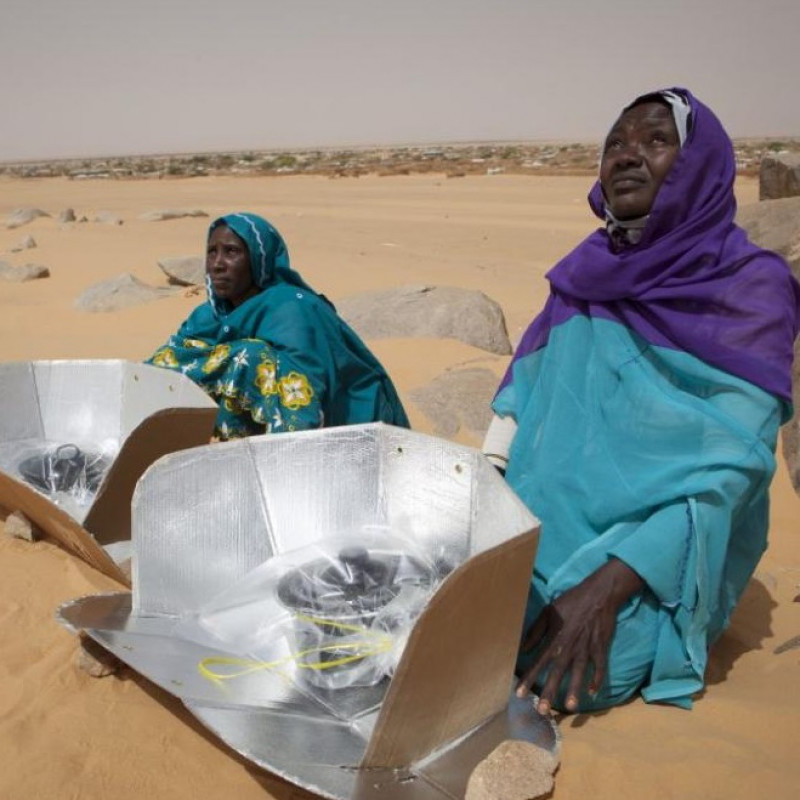